I have to say, this weekend was really great! My husband was off for three days straight! I can not even tell you when the last time he has been off for even two days, but it was nice to have him around for three days!

It was SUPER rainy here Friday and Saturday! Friday, Molly and I did not even leave the house.
Saturday morning I watched my niece, which of course makes Molly super happy! They had a good time, but I think the most fun they had was dressing Cody up. 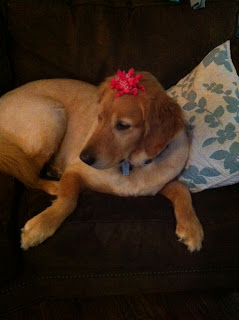 Saturday afternoon,we had to go to my brother in laws 30th birthday party. At last minute they changed it, to a firehouse so the kids had a great time playing around the trucks and such. His whole family are members of the firehouse/ambulance corp. so Molly sometimes gets special access, which is so much fun for her! As a kid, how much fun is it to see the inside of a fire truck! So cool!!

Sunday, Mike and I went food shopping in the AM, and then did stuff here all day long. It was nice to have him home, so he could help us clean and do some yard work. I’m not sure I have mentioned this before, but we live right next door to my father (he owns a large house with three apartments-we live in one, my brother in another, and he lives next to us) so he decided to build a shed. So that was going on too! 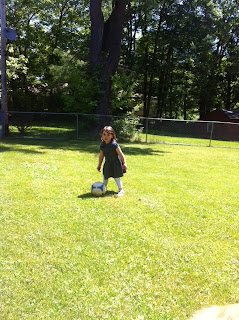 Memorial day was a lot of fun also! We had a BBQ, which ended up being a lot larger then i expected! In a good way! We had about 20 people over! Kids were playing and the guys were playing some sort of rope game (I have no clue what it is called!) It was such a nice day (and Cody was well behaved-he’s usually the pest of the party because he’s huge and wants to be on top of people!!)

All is all, great weekend! Wish I took more pictures! How was your weekend? Any fun plans for this week? 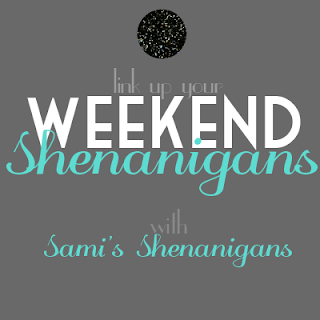