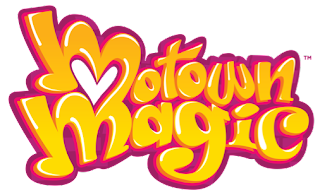 If you love Beat Bugs, you’re in for a huge surprise!Josh Wakley has come out with a new series!

MOTOWN MAGIC features 52 newly-recorded versions of songs made famous by Smokey Robinson, Marvin Gaye, The Jackson 5, Lionel Richie, The Supremes, The Temptations, Stevie Wonder, and many more. Each 11-minute episode incorporates a plotline inspired by the themes and characters of a classic Motown song, and an original version of that song covered by contemporary artists including Ne-Yo, Becky G, BJ The Chicago Kid, Skylar Grey, Calum Scott, and Trombone Shorty.
“It’s always time to introduce the music of Motown to a new generation, and Josh Wakely has the creativity and the vision to entertain families all over the world,” said Smokey Robinson. “It’s exciting to see these timeless classics reimagined through extraordinary animation and heartfelt stories while still honoring the roots of the music.”
Colorful and family-friendly, MOTOWN MAGIC follows Ben, a wide-eyed eight-year-old with a big heart and an amazing imagination, who uses his magic paintbrush to bring the street-art decorating his city, Motown, to life. At the heart of this animated series is an upbeat and fun-filled story about music, magic and the power of imagination. The series is composed of a diverse cast and crew, including 11-year-old singing sensation Zacary James (of the Melisizwe Brothers), who covers the show’s theme song, “ABC,” and famed beatboxer HeaveN BeatBox. 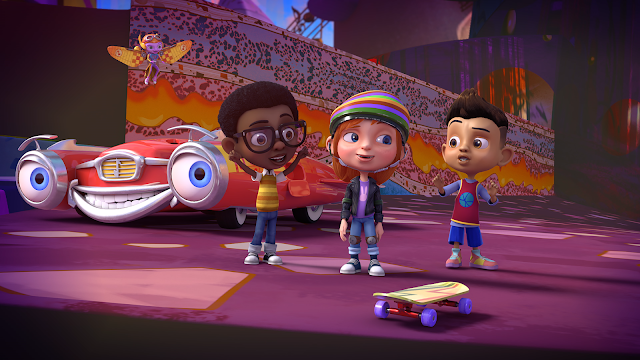 “I was raised on the music of Motown, and always found it incredibly inspirational and culturally important,” said writer, director and creator Josh Wakely. “With MOTOWN MAGIC, my team and I have created stories that bring to life the world we’ve imagined while listening to these iconic songs in a way that families can enjoy together.” 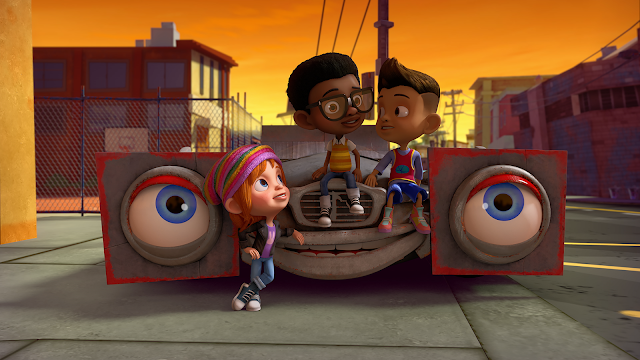