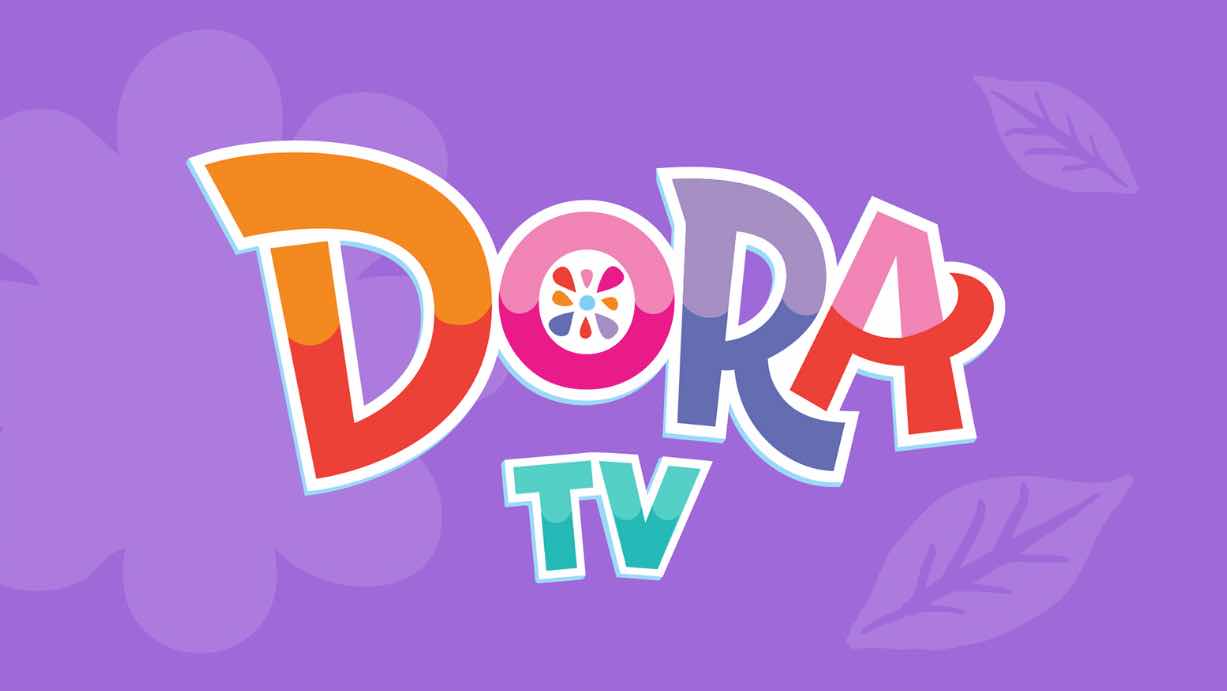 Dora has been around for years and she is making a HUGE comeback! Nickelodeon’s Dora the Explorer is a play-along, animated adventure series starring Dora, a bilingual Latina heroine whose adventures take place in an imaginative, tropical world filled with jungles, beaches and rainforests.  Dora is proudly bilingual and uses her knowledge of English and Spanish to communicate with her friends, overcome obstacles and reach her goals.

“Dora the Explorer launched Aug. 14, 2000, and nearly 20 years later, remains one of the most-watched and beloved preschool shows on all television. A global phenomenon, Dora has crossed social, racial and language boundaries and stands as a hero and friend to millions of children around the world.  More than 100 million people watch and learn from Dora every year and the series is seen in over 150 countries and territories, and translated in more than 30 languages via Nickelodeon channels around the globe and through syndication.”

We love Dora in our house.  Pluto TV is the leading free streaming television service in America delivering 150+ live and original channels and thousands of on-demand movies! The launch of Dora TV! comes just in time to prepare for the August 9th theatrical release of the live-action motion pictureDora and the Lost City of Gold.

The channel is the latest addition to Pluto TV’s entertainment offerings following the recent debut of Pluo TV Latino’s slate of programming.